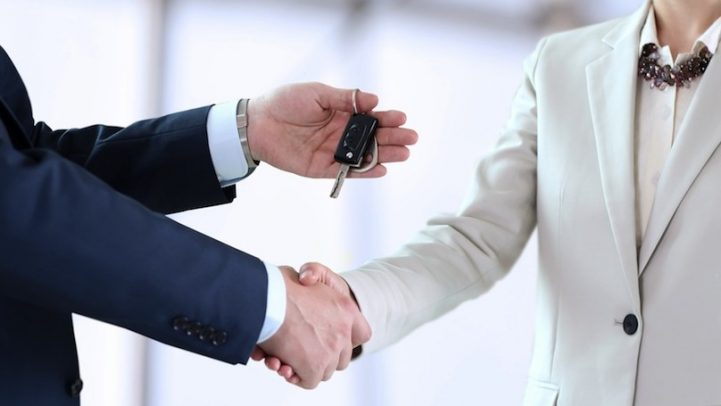 In my early twenties after recently finishing college, I moved to Texas. About a year later, I was finally in a position to buy a pick-up truck (the obligatory cowboy boots and two-step dancing lessons already acquired). The local Chevy dealership had a special promotion going on—buy a vehicle and receive two airplane tickets to anywhere Continental Airlines flew.

I am sure I looked like an easy mark for the car salesman when I walked into the dealership that afternoon. Based on what I could afford, he showed me a no-thrills, four cylinder small pick-up with four-on-the-floor and bench seating. But it did have an FM radio and air conditioning. Sold!

After plunking down my hard earned deposit and signing my life away, I went to pick up the truck. To my horror, it had no back bumper. The truck looked ridiculous without the back bumper, and I’m sure it was dangerous to not have a bumper as it is an integral part of the vehicle.

Panicked, I blurted out, “Where’s the bumper?”

He replied calmly, “You didn’t ask for a bumper.”

I was livid. I snapped back, “Yeah, I didn’t ask for a steering wheel either, but it came with the truck!” We went round and round. My heart was pounding. I felt betrayed, taken, swindled. The salesman, on the other hand seemed incredibly pleased with himself and downright smug.

I knew that I had been sucker-punched by the salesman. I felt sick. “No thanks,” I said. “Just give me the Continental Airlines tickets and the keys to the truck.”

When I got home I called the airlines and booked a flight to the furthest place away from Texas I could go: Barbados. A friend went with me and we had a great week in the tropics. Upon my return, I drove to a Toyota dealership, traded in my white Chevy truck and bought a new, prettier, sexier, better equipped small pick-up truck that I was proud to drive for several years. I paid a hefty price to trade-in a car with less than 5,000 miles on it, but I didn’t care. I had to get the feeling of slime off me. To no surprise, I never set foot in a Chevrolet dealership again.

What happened to me happens to thousands of people every day. I got beaten at a game I did not know I was playing. The memory still stings. But it was an important life lesson that I have never forgotten, and it led me to create five tips for any kind of transactional negotiations. Here is my Caveat Emptor (Buyer Beware) list:

Before becoming an academic, Dr. Sheil spent 15 years as a senior-level communication/PR director for two Fortune 500 companies and worked internationally in Finland and the Netherlands. As CEO of Sheil and Associates, she has worked with clients from all sectors of the economy—public and private companies, NGOs, hospitals, government agencies, United States senators, and university administrations. She is the author of Dynamic Public Relations: The 24/7 PR Cycle, published by Pearson—one of the top PR textbooks in the country, and was a 2015-2016 American Council on Education (ACE) Fellow.

I Give you Permission to Fail 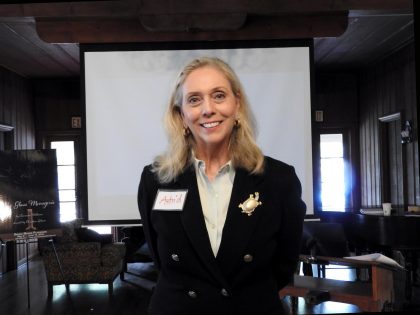 I Give you Permission to Fail 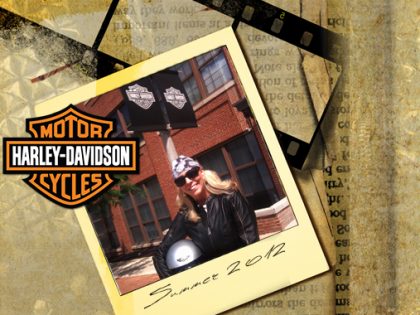 What I Did on my Summer Vacation 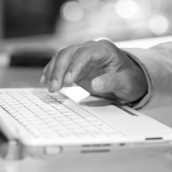